you can play with a penny.

Digital development that brings your brand to life. 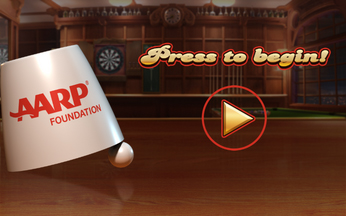 AARP Cup & Ball:  Interactive kiosk game developed for the AARP. Keep your eye on the ball! 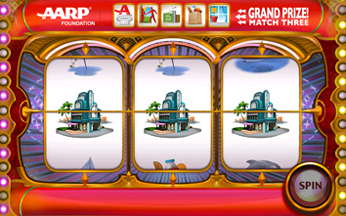 Outback Steakhouse Scratch-Off Game. Scratch away to reveal your prize!

In collaboration with HitPoint, DreamWorks & Microsoft Studios, we crafted the roars, flaps and all interactive sound design for “DreamWorks Dragons Adventure World Explorer”! 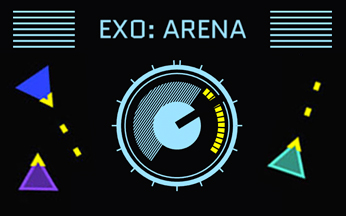 EXO: Arena turns the iPhone into a weapon and puts you in a live-action battle against your friends! We had a “blast” creating the sound design elements for this great first release by EXO Games. 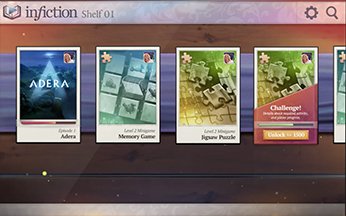 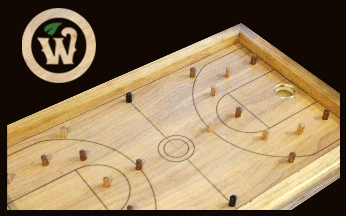 This is the project that started it all; a wooden board game that you play with a penny.  Currently, our boards are special order only, but we’re hoping to make them available to all within the year!

Well who am I? Well I, am Stuffy Bear.  That’s about all we’re going to say for now, but we’re excited to introduce you to our fuzziest protagonist yet.

Prototyping is key to our development process of both digital and physical games.  From laying out new wooden board game designs to quick digital game mechanics, we’re huge fans of rapid prototyping and the chance to play with all our great development toys! 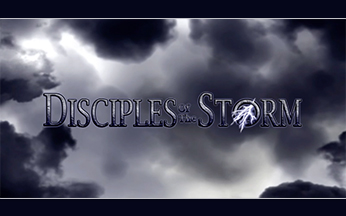 Disciples of the Storm is a real time strategy game by Storm Isle Productions. In July of 2014, Woodpenny produced the video and text copy for their crowdfunding campaign on Kickstarter. 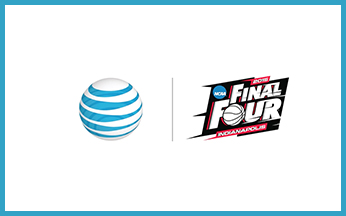 Woodpenny can handle video production from start to finish. We prepared this campaign video for AT&T at an event they held at the 2014 NCAA Final Four tournament in Indianapolis. 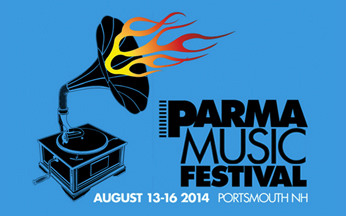